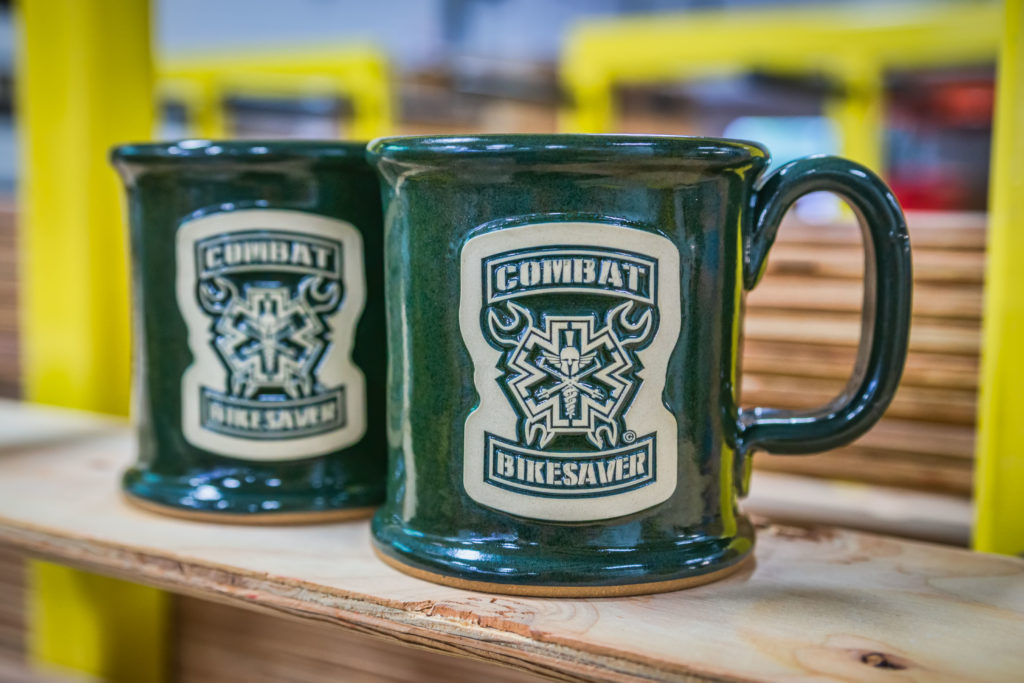 Sunset Hill Stoneware works with charities all over the United States to help them with the causes they support, including programs that help our nation’s combat veterans and first responders after they’ve come home. One such group with which we’re proud to work is Operation Combat Bikesaver. 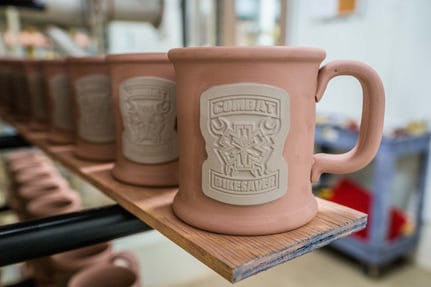 Jason Zaideman, president and founder of Operation Combat Bikesaver, started the company to help veterans find support for problems associated with combat during their service. A U.S. Army Engineer veteran himself, Zaideman is all too familiar with the mental health challenges combat vets face. His father had PTS when Zaideman was growing up, the effects of which Zaideman saw firsthand.

The department estimates that between 11-20% of veterans who served in Operation Iraqi Freedom and Operation Enduring Freedom experience PTSD in a given year. Moreover, about 30% Vietnam War veterans have PTSD in their lifetime. On top of that, according to the Department of Veterans Affairs, the risk of suicide is higher among veterans than non-veteran adults.

Zaideman founded Operation Combat Bikesaver so returning combat veterans and first responders could learn skills like motorcycle fabrication, restoration and customization. That includes building, welding and painting bikes. Once they finish restoring their bike, the veterans can take it home or give it to a participant of their choosing. 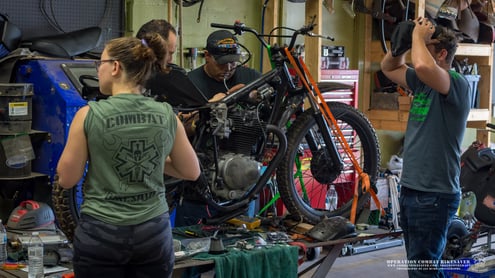 Working on motorcycles in a family-like setting with other veterans helps the participants have a safe escape or distraction from PTS, TBI and depression, explained Zaideman. Plus, veterans who finish the program can help others who are just starting. This develops teamwork between them and establishes security and brotherhood. Zaideman believes this promotes healing for the veterans’ minds and souls.

Participants meet every Sunday at the shop in Cedar Lake, Indiana. During the day, they work on rebuilding secondhand motorcycles as a group. All of the staff in the program are volunteers—none of them receive money for their services. 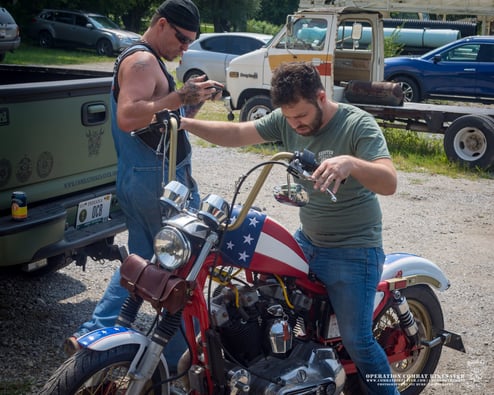 Most of the bikes the candidates repair aren’t only functional; they’re works of art. Decked with flames, vintage-style nose art and other decals, the bikes always come out looking better. The bikes’ improvements and the roar of the new engine on the reclaimed models adds extra satisfaction at the end.

Zaideman estimated when we emailed him that there are currently between 50 and 60 veterans participating in the program regularly. Hundreds are signed up for participation, but not everyone can make it to the shop every Sunday. However, the program has been so helpful for these veterans that they voice disappointment when they can’t come.

Operation Combat Bike has since been featured on television shows ranging from Eye on the Arts on PBS to Returning the Favor, a Facebook series starring Dirty Jobs’ Mike Rowe. 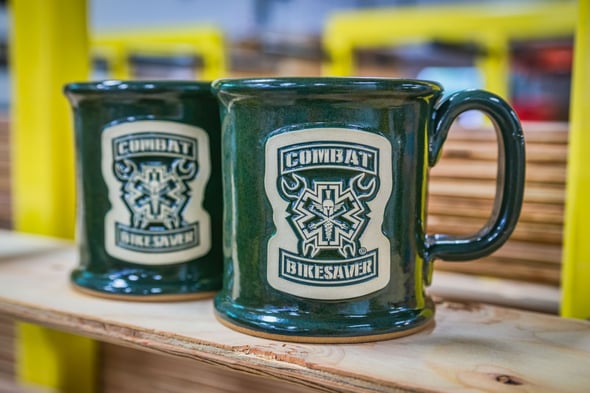 Operation Combat Bikesaver has helped scores of combat veterans and first responders learn new skills and combat their PTS. However, a lot of the funding for this not-for-profit organization stems from selling merchandise like shirts, decals and dog tags.

Sunset Hill Stoneware works with Operation Combat Bikesaver to generate funds to support their efforts in helping our nation’s heroes. Their first set of mugs features the edgy-looking Combat Bikesaver logo over a Hunter Green glaze.

“The profits from the mugs go to paying for parts and supplies needed to operate our organization,” Zaideman explained. In addition, these mugs will help the organization by giving them a more permanent form of branding.

When Sunset Hill Stoneware’s team learned Operation Combat Bikesaver wanted their logo on some American-made mugs, our team was thrilled. We’re happy to help Zaideman with his goal of supporting and helping combat veterans and first responders by providing mugs for his organization and will continue to provide him with our best-quality work and customer service.

The custom coffee mugs that support Operation Combat Bikesaver will be available through the organization coming soon. Follow them on Facebook for updates and visit their full website.